Journey to the "City of Robots" 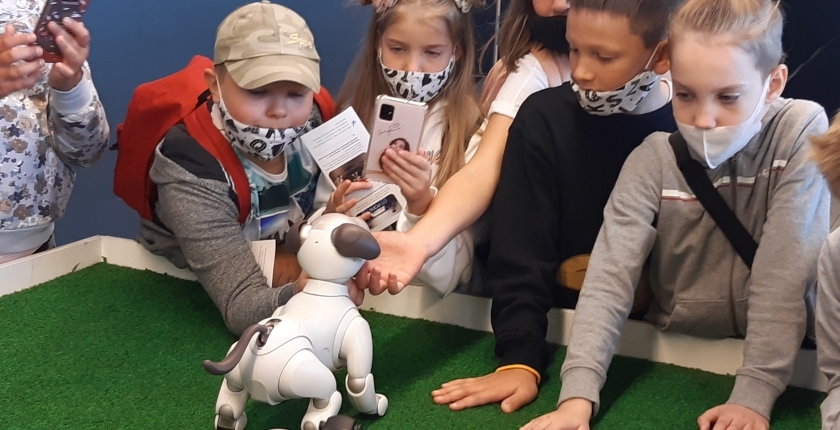 The fourth graders visited to the "CITY OF ROBOTS"  in the world of technology to get a closer look at multi-purpose robots.

For example, we met robots that are similar to humans. They like to communicate, joke, dance, can be sad, hug and guess your age and describe your current state.

The children were most impressed by the talking robot, which answered the children’s questions. The children had the opportunity to interact with a puppy robot who appeared brave, gave a paw, or flipped over so the children could pat his metal tummy.

With virtual reality technologies, children were fascinated by the techno show: “Robot Theater”, “Lightning Music” and many other unseen technologies.

THANK YOU to the organizers of the international interactive exhibition for the opportunity to move to virtual reality. 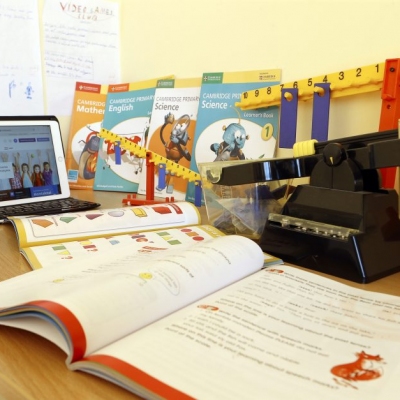 VšĮ Klaipėdos ,,Universa Via" tarptautinė mokykla | Privacy policy
Solution: Infoface
AgreeTo improve the quality of your browsing experience, we use cookies for statistical and marketing purposes on this site, which you can cancel at any time by changing your web browser settings and deleting saved cookies. Read more